Cookies are among the most famous baked goods in the world. They’re eaten everywhere, from Europe to America and Asia, mostly thanks to big food company that sell standard quality take-out desserts.

A cookie is a baked good, usually small, sweet and flat, containing flour, oil or fat and sugar. The cookie dough is set out on a baking tray in groups of small balls that will spreaden and widen in the oven, forming the cookies. These sweet goods usually contain chocolate chips and chunks. They can also containa raisin, nuts, almonds or oats.

In many English speaking countries this baked goods are usually called “biscuits” and can be referred to as cookies only if they’re chewie enough. Cookies are sold in convenience stores, markets and vending machines. However, fresh cookies are sold everyday in bakeries and and coffeehouses.

The term “cookie” can be linked to various kinds of sweets and it’s usually referred to american or british specific baked goods. However, this term actually comes from Denmark, from the word  “koekie” which means “little cake“. The use of this term spread in America with the foundation of the first Dutch settlement of New Netherland in the 1600s.

According to scottish tradition and history, the term cookie derived from the verb “to cook“, a product of the ancient Middle Scots word “cukie“. There were many trades between scottish settlments and Danish people at the time and many traditions and words may have been influenced by these commercial and cultural exchanges.

Honey is good for your health, but why?

Honey is a substance used in sugary foods and it’s produced by social hymenopteran insects. These creatures, usually bees, need to collect sugary secretions from plants who produce floral nectar or aphid honeydew and then undergo a process of regurgitation, enzymatic activity and water evaporation.

Even though there are many kinds of honey produced by different animals and plants, the most common one is the honey produced by bees, because of its mass production and consumption by human beings. Honey’s taste is characterised by its distinctive sweetness, derived from monosaccharides fructose and glucose, very similar in sweetness to granulated sugar.

Honey provides about 64 calories for one serving of a tablespoon. Honey is also considered to be beneficial for health problems, but it can be dangerous for people with weak immune systems, as it can rarely lead to bacterial or fungus infections.

This sweet substance can, however, be used to treat a cough, since it has good antimicrobial properties that can soothe the throat and kill bacteria. This is why honey is often used to cure sore throats as well.

Honey can also be used to improve the quality of your sleep if added to hot milk and it can also be applied to wounds as a first aid since it absorbs water and helps reduce swelling.

We should be more than grateful for the existence of bees and that’s why we should protect the environment that nurtures them.

Hamburgers might not be too healthy, but they taste good.

A hamburger is a sandwich made up of one or two patties of cooked meat placed inside a sliced roll of bread. The term burger may apply to different kind of hamburgers around the world, like the bison burger, the turkey burger or the veggie burger.

The hamburger is very famous and eaten worldwide, however the history regarding its origin remains unclear. There are many claims in different areas of America and european countries, but noone really knows where it was first invented. “The Art of Cookery made Plain and Easy” by Hannah Glasse (1758) actually refers to a “burger sausage” very similar to nowadays hamburger.

In 1869 a similar snack was also popular in Hamburg, by the name of “bread roll warm” (Rundstück warm), made up of two pieces of bread and meat on the inside.

In 1884 the Boston Journal discussed about the “Hambug Steak” and  on July 5, 1896, the Chicago Daily Tribune made a reference regarding a “hamburger sandwich” in an article about a “Sandwich Car”.

The truth might have been uncovered by Congresswoman Rosa DeLauro, who believes the famous hamburger was first created in America by Louis Lassen, a danish immigrant, who had a diner in New Haven, Connecticut.

Even though we might never truly uncover the misteries regarding the origins of this marvelous and delocious food, the most important thing is that we’re still able to enjoy this fat delicacy filled with cheese, bacon and lettuce.

Everyone knows about cupcakes!

Cupcakes are one of the most famous cakes in the world. They’re, as the name suggests, small cakes just right to serve one person and they’re also called “fairy cakes” or “patty cakes” in different variations of the English language. Cupcakes are usually baked in thin paper or in an aluminium cup. They’re very similar to muffins and what truly distinguishes them is their colourful icings usually decorated with delicious sprinkles on top.

These awsome mini-cakes were first mentioned in American Cookery by Amelia Simmons (1796), the first american citizen to write about cooking in a book of recipes. The name “cupcakes” was given to this dessert since in centuries previous to the 19th people didn’t really have molds to bake such tiny cakes, so they just used cups and pottery.

Why are cupcakes so popular?

Cupcakes are becoming more and more reknown thanks to globalisation and social medias. With the possibility to travel around the world and sharing traditions and food, many people are given the opportunity to try out these delicious mini cakes in America and Great Britain, spreading their fame in their homeland when they go back. Cupcakes are also becoming more and more popular thanks to social medias, since their funny, joyful and colourful appearance is perfect to be shared online with friends, followers and fans.

However, the main reason why cupcakes are so popular and trendy is because they taste delicious and contain less calories than a real cake (they’re little so less fat! Or are they…?). The standard cupcake contains: butter, sugar, eggs and flour. Their smaller size also helps with baking, since they can bake way faster than normal desserts and cakes. The best way to make a cupcake is to fill them with more icing, fruit or pastry cream and you can choose whatever you want!

There are thousands of good recipes online and you can make so many different types of cupcakes that you can basically eat for thousands of years. Indulge in your gluttony with these heavenly small cakes and stop caring about getting fat, at least you’ll be doing it right.

Other interesting variations of the standard cupcake include: ball cake, cake in a mug, cake in a jar, butterfly cake and gourmet cupcake. Bon appetit!

Pink, yellow, white, blue, fruit, mint, sparkling, sweet or savory, today the chewing gum are everywhere and of any type; many years have passed since the  1871 when they were  produced for  the first time with a  flavor, and, unlike what many of you think, the first flavor was licorice. But only in 1920 it was marketed around the world, especially in Britain, where they created a special law to prohibit the excessive consumption, it was only an excuse to decrease the American market. But the tire that we know, that pink, strawberry with which you can make bubbles,  the Bubble gum, has a lot more close origins, was in fact created by an American accountant only in 1928, needless to say it was a huge success, that continues to this day.

Be very careful though, the chewing gums are  very dangerous for the environment, they takes more than five years to melt, so absolutely avoid to throw it to the ground! 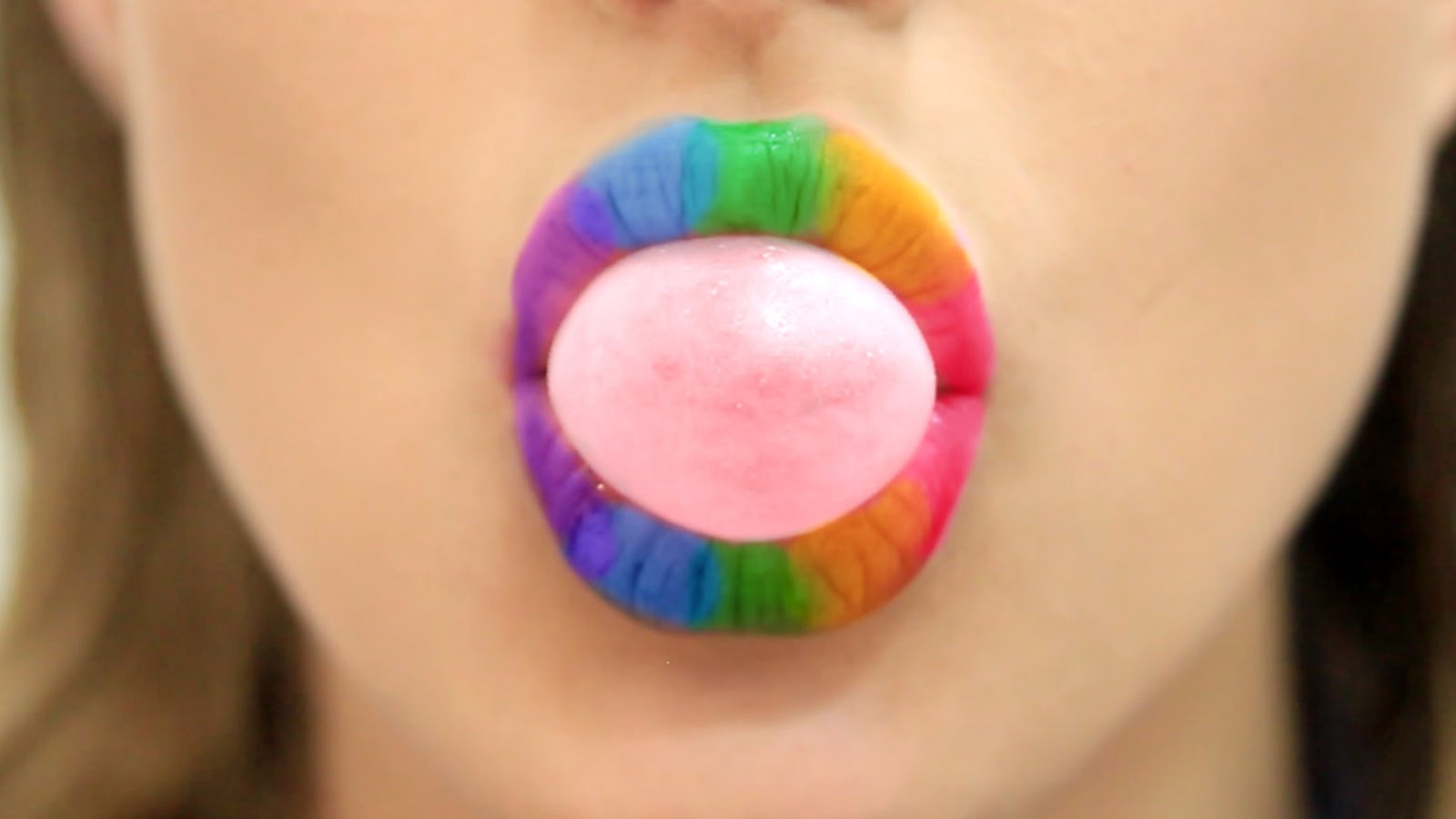 Despite your efforts you can not just lose weight, is perhaps guilty the slow metabolism? Possible, but How to unlock it? Here what can be the main causes: 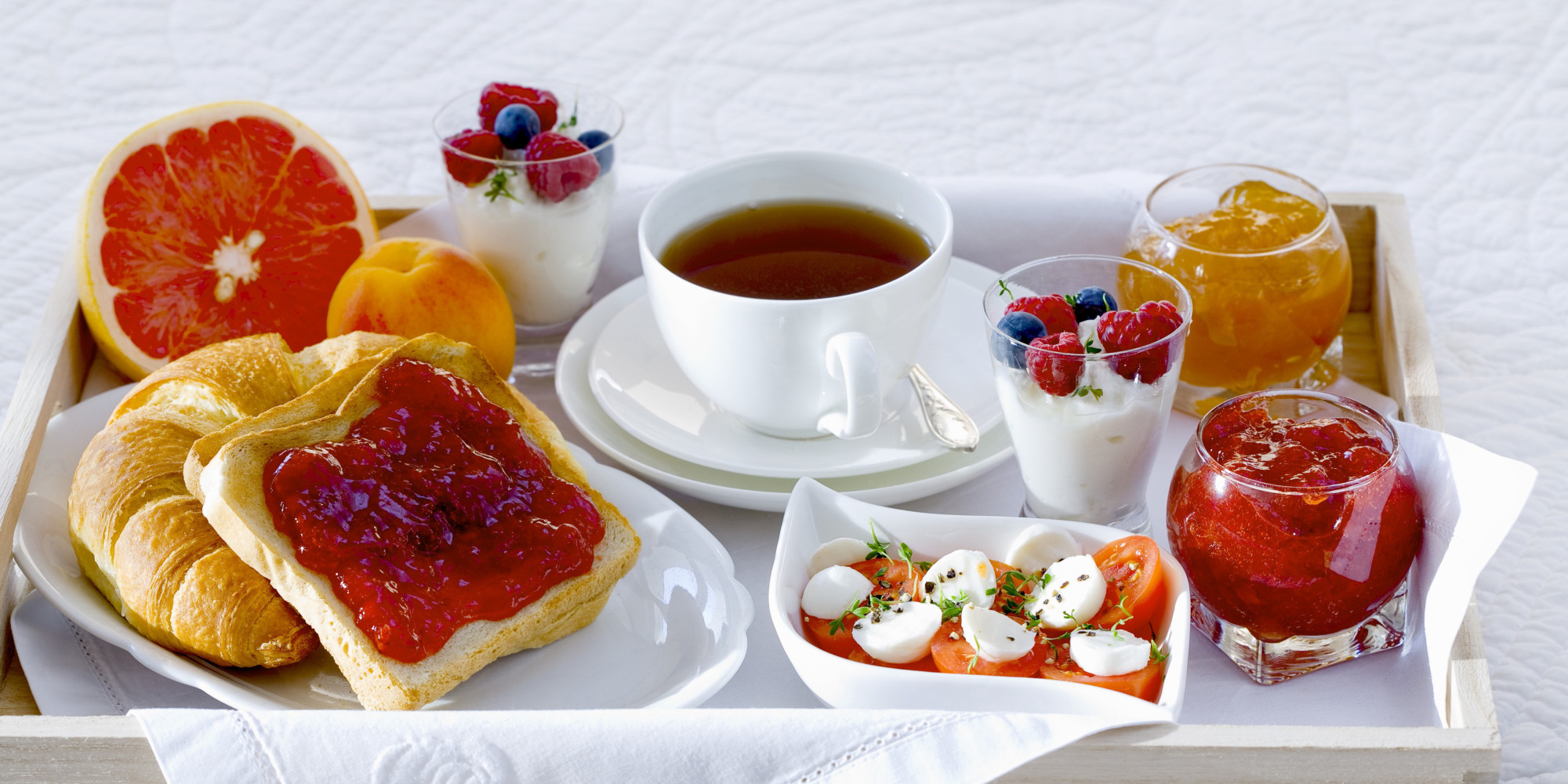