Lucia Aliberti with Direktor of Gendarmenmarkt in Berlin Gerhard Kampfe and Prof.Giuseppe Montemagno, President of SCAM

Lucia Aliberti celebrated 40 years of international career on 21 july 2017 in Berlin , as a guest star of the concert at Gerndarmenmarkt in the city where she started her career at the Deutsche Oper as the protagonist of the opera “Lucia di Larmermoor”  where she had such a triumphant success that even Maestro Herbert von Karajan went to listen to her. 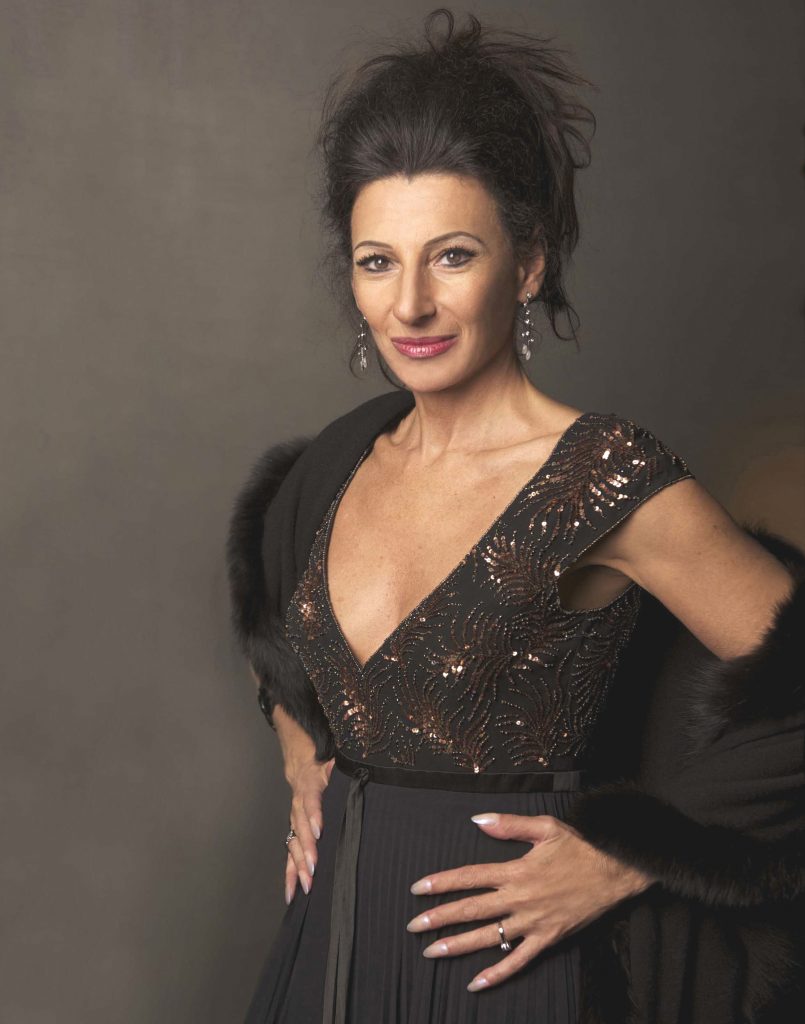 Lucia Aliberti was guest star of International Galas from UNESCO and UNICEF.

She has sung for Pope Wojtyla Johannes Paul II in the occasion of the “Jubilee of the world families” at the Saint Peter’s Square in Vatican Rome, for Prince Charles of England at the United Nations Paris, for the german Chancellor Helmut Kohl in Bonn and Berlin, for Margaret Thatcher, for Heads of State, Royal Families etc.